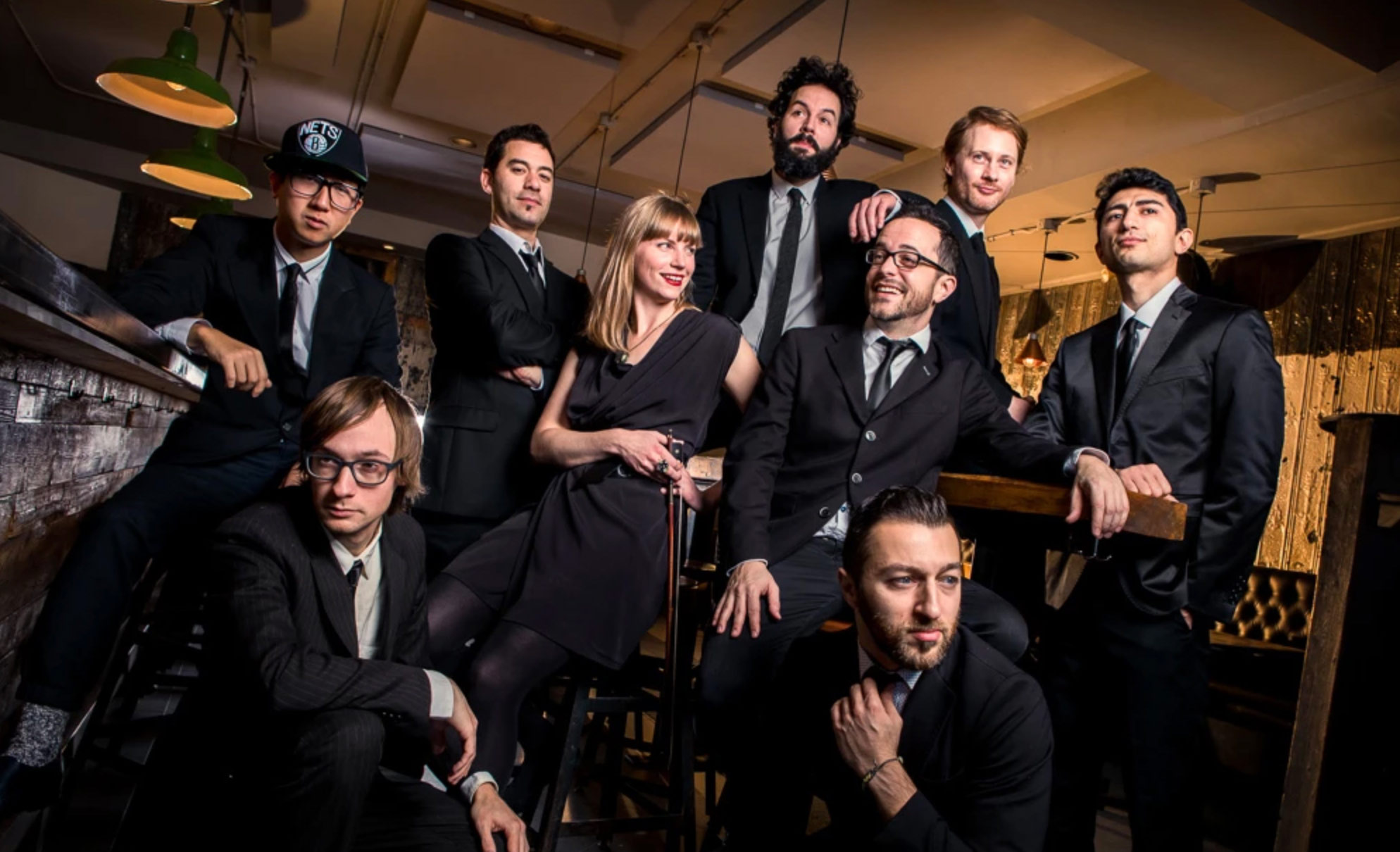 ECC Center for the Arts to Present Collectif9 Concert, “No Time for Chamber Music”

The Montreal-based, cutting-edge classical string ensemble Collectif9 will present the concert “No Time for Chamber Music” at 8 p.m. March 23 in Marsee Auditorium as part of the El Camino College Center for the Arts’ 50th anniversary season.

Known for energized, innovative arrangements of classical repertoire, Collectif9 employs lights, staging, and amplification more commonly seen at rock concerts to present a genre-bending classical performance. Since its 2011 debut, Collectif9 released the debut album “Volksmobiles” in 2016 and has performed over 100 concerts across North America, Europe, and Asia, combining the power of an orchestra with the crispness of a chamber ensemble for a unique experience described by critics as “dazzling.”

The concert at El Camino College will focus on the group’s new album, featuring music written (and inspired by) Gustav Mahler. The “No Time for Chamber Music” album showcases a new angle on the composer’s symphonies and lieder. Audience members can expect works by Mahler, György Ligeti, Béla Bartók, Gabriel Prokofiev, and others transformed from their original form – often symphonic in nature – into chamber music for nine. These original arrangements feature textures and special instrumental effects that transport the listener into a world of fantasy and imagery.

Tickets for Collectif9’s “No Time for Chamber Music” are $10-28 and may be purchased at www.centerforthearts.org using the online ticketing system or by phone at 800-832-ARTS. The Ticket Office is open Monday through Friday 10 a.m.-6 p.m. Campus parking is $3. El Camino College is located at 16007 Crenshaw Boulevard, Torrance.