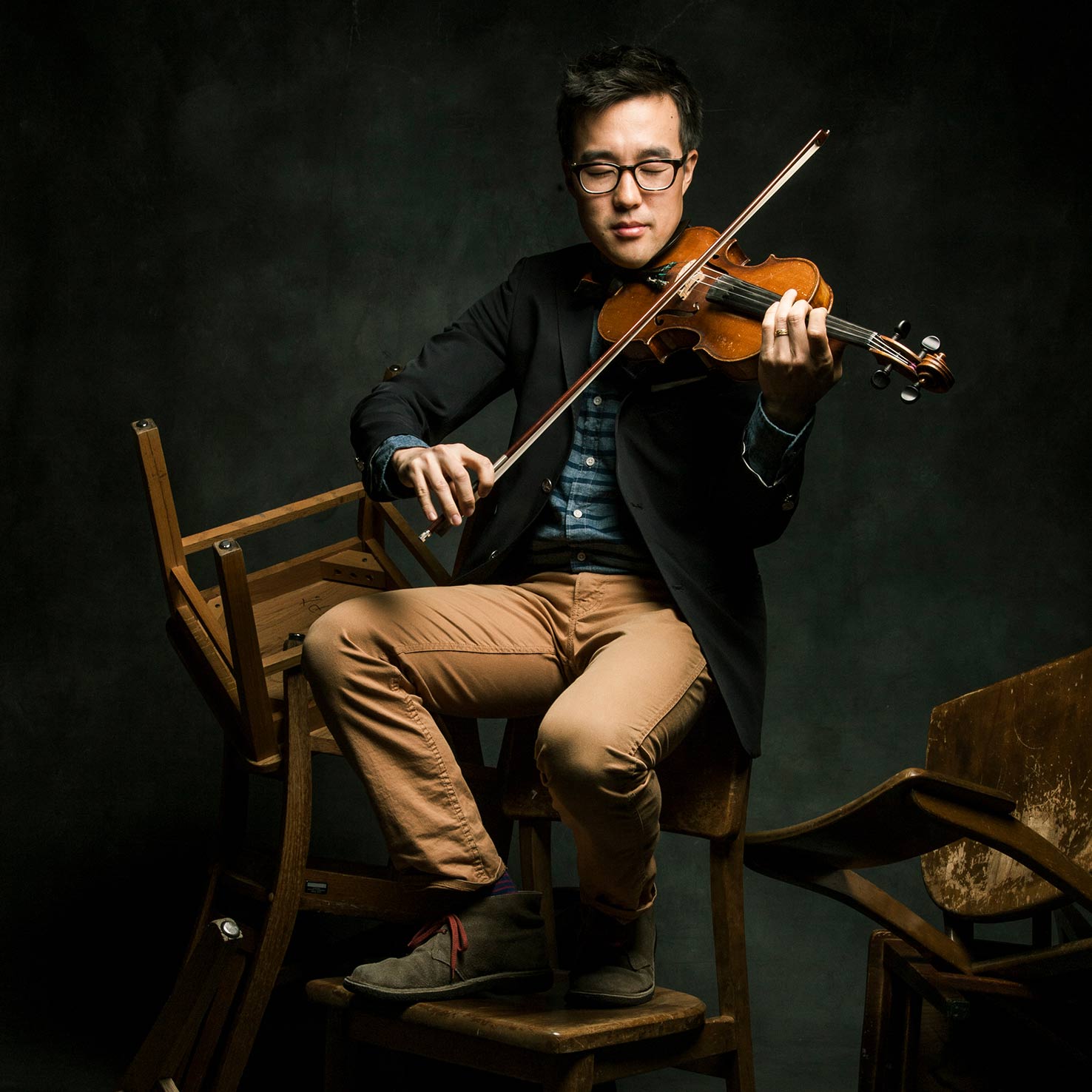 With just a single violin, Joe Kye creates a whole symphony of sound in his performances, blending indie rock, jazz, classical, pop, and world folk to create a unique sound that leaves audiences in awe. Tickets are now available for the award-winning violinist-looper’s performance at 8 p.m. March 2 in the ECC Campus Theatre, part of the Center for the Arts’ 50th anniversary season.

Born in Korea and raised in Seattle, Kye is a powerful storyteller with an inclusive sense of humor. He weaves his immigrant narrative throughout his show, inspiring audiences to show compassion and empathy toward others.

Tickets for Joe Kye’s performance range from $10-$26 may be purchased at www.centerforthearts.org using the online ticketing system or by phone at 800-832-ARTS. The Ticket Office is open Monday through Friday 10 a.m.-6 p.m. Campus parking is $3. El Camino College is located at 16007 Crenshaw Boulevard, Torrance.