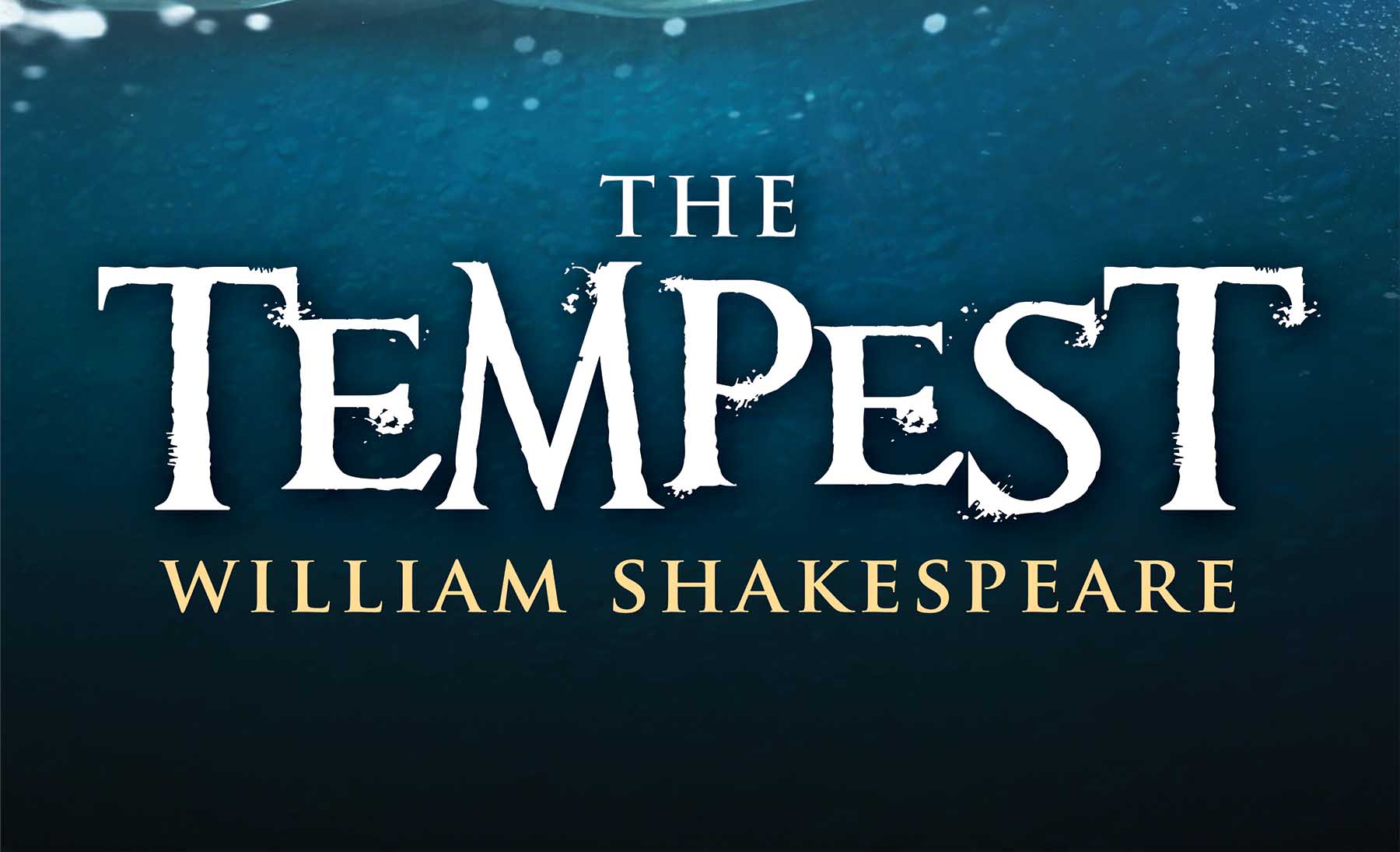 Audiences are invited to take a look into politics, broad comedy, vengeance, romance, servitude, forgiveness and magic in the El Camino College Theatre Department’s production of “The Tempest.” Part of the El Camino College Center for the Arts’ 50th anniversary season, performances are scheduled for 8 p.m. May 11, 17-18; 3 p.m. May 12; and 1 p.m. May 16 in the Campus Theatre.

One of William Shakespeare's most intriguing and entertaining works, “The Tempest” opens in the midst of a deadly storm off a remote, enchanted island. A ship containing the king of Naples and his party struggles to stay afloat. On land, Prospero and his daughter, Miranda, watch the storm envelop the ship. The audience soon learns that Prospero has created the storm with magic. His enemies are on board the ship and he will soon seek revenge for his banishment.

Directed by Jerry Prell, “The Tempest” contains an original musical score composed by Michael Teoli, with lyrics by Shakespeare.

Tickets are $10-$15 and may be purchased at www.centerforthearts.org using the online ticketing system or by phone at 800-832-ARTS. The Ticket Office is open Monday through Friday 10 a.m.-6 p.m. Campus parking is $3. El Camino College is located at 16007 Crenshaw Boulevard, Torrance.