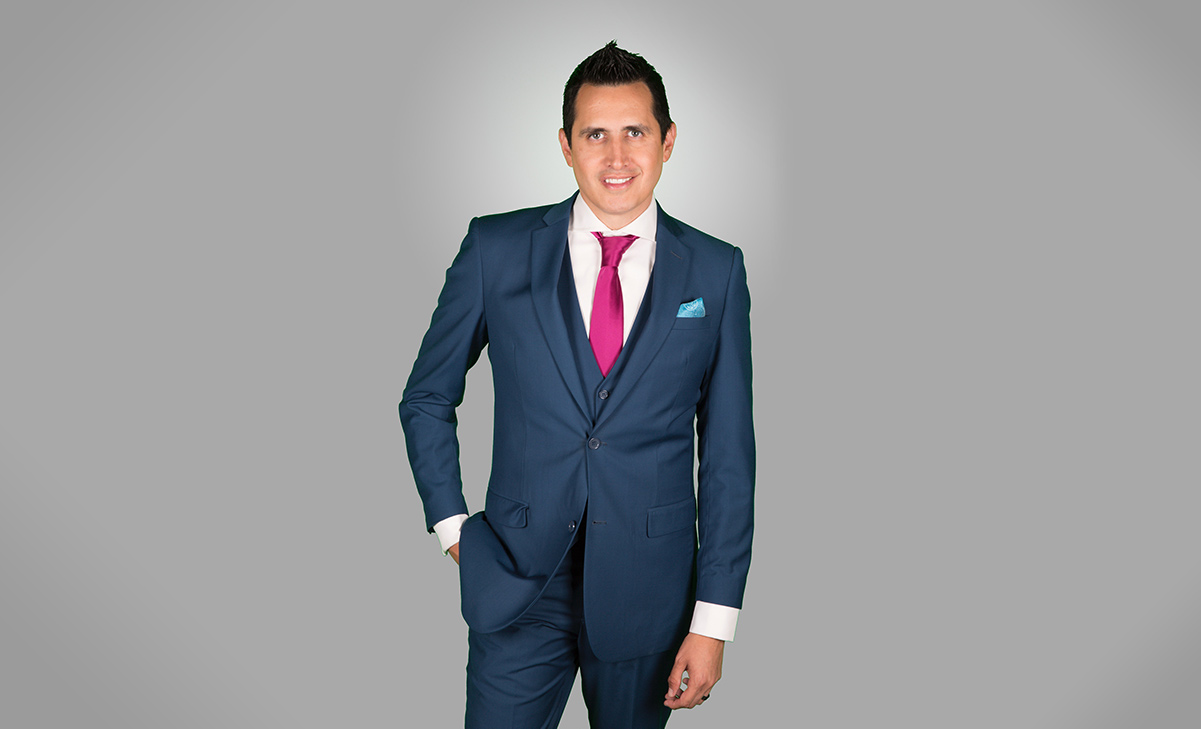 El Camino College welcomes Francisco X. Rivera as the 2021 commencement speaker. The El Camino alumnus will address the Class of 2021 virtually during the 74th Annual Commencement Ceremony scheduled for 4 p.m. Friday, June 11. Rivera was scheduled as the college’s 2020 commencement speaker before the ceremony moved to a streamlined virtual celebration due to the coronavirus pandemic. The college community is pleased Rivera will participate in the online ceremony this year.

“We are happy to welcome Francisco X. Rivera back to El Camino College, where he began his studies in higher education that led to an exciting and rewarding career,” said El Camino College President Dena P. Maloney. “His achievements in broadcasting are an inspiration to our students and many others.”

A soccer commentator and reporter for FOX Sports, Rivera joined the network’s soccer coverage as a sideline reporter for the 2013 Gold Cup. That same year he became the first Mexican-born broadcaster on the FOX Broadcast Network. Since then, he has served as a contributor for high-profile Mexico national team matches.

Rivera has also worked with FOX Deportes for 13 years, primarily as a play-by-play announcer and reporter for Major League Baseball games across the United States. In 2012, Rivera became the youngest broadcaster to call a World Series game on Spanish television in the U.S. He has also served as a host and analyst for FOX NFL coverage, including Super Bowl XLVIII. In 2018, Rivera was introduced as the new Spanish voice of the Los Angeles Kings on ESPN Deportes Radio.

Rivera has continued to reach new milestones throughout his broadcasting career since graduating from El Camino College and transferring to California State University, Long Beach, where he earned a degree in broadcast journalism.

El Camino College’s 2021 Commencement Ceremony will be presented virtually this year. The ceremony will be streamed live on June 11, along with captions and an ASL interpreter available via Zoom. For more information, view: www.elcamino.edu/student/commencement/.