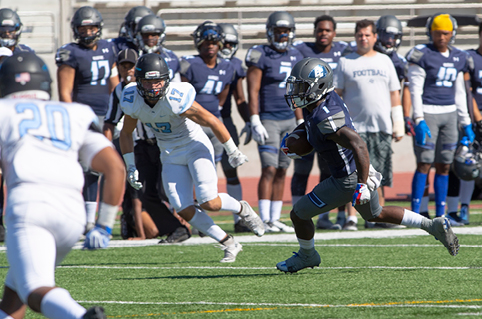 Invest in our Warrior student-athletes by donating to athletics programs and initiatives. 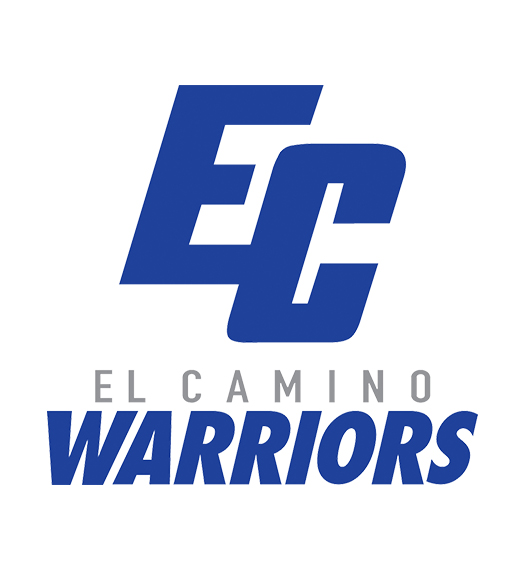 Once a Warrior, always a Warrior.Donate

El Camino College has a tradition of athletic excellence spanning more than 70 years. We offer a comprehensive and competitive athletics program that meets the diverse educational needs of each individual student-athlete, while promoting student success and learning, both on and off campus.

The values that I have learned from running are not only applicable to my sport but also to my life as a student. Without cross-country and track, I wouldn't be the student that I am today."

Coach Featherstone, widely known as “Feather” to thousands of former students and supporters of Warrior athletics, is a community college football icon. He retired from El Camino College in 2015 after 31 seasons, with an impressive overall record. 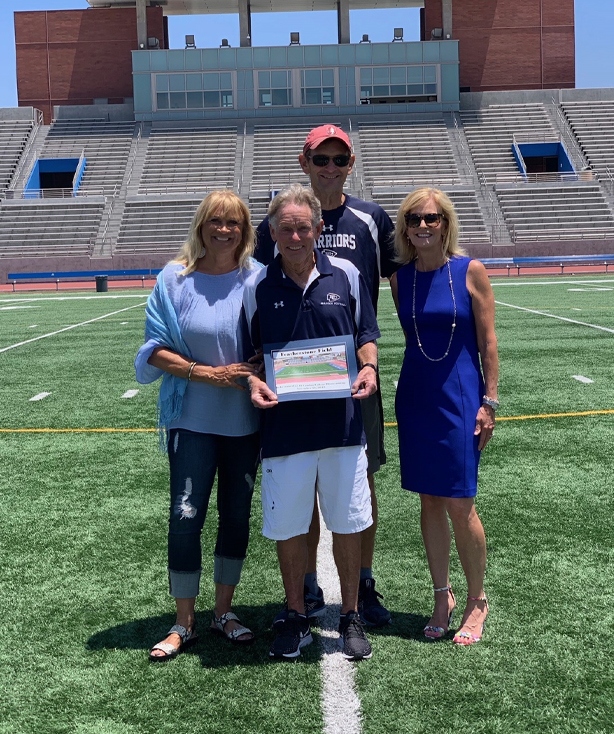 Under his leadership, the Warriors earned a national championship in 1987, a state championship in 2006, 11 conference championships, and appeared in 19 bowl games. From 2004-08, Coach Featherstone's teams made five consecutive Southern California playoff appearances, and throughout his career he led his teams to 21 nationally ranked finishes, including seven straight from 2003-09.

As a way of recognizing Featherstone's many years of service to El Camino College, the field in Murdock Stadium was named Featherstone Field in November 2019.

The field was officially dedicated during a celebration at the Warriors’ homecoming football game on November 16. The field dedication ceremony took place right before game kickoff.

To honor Featherstone's accomplishments on and off the field, the new John Featherstone Fund for Athletic Excellence was established in support of ECC Warrior athletics.

Learn more about John Featherstone's coaching career to donate in his honor.