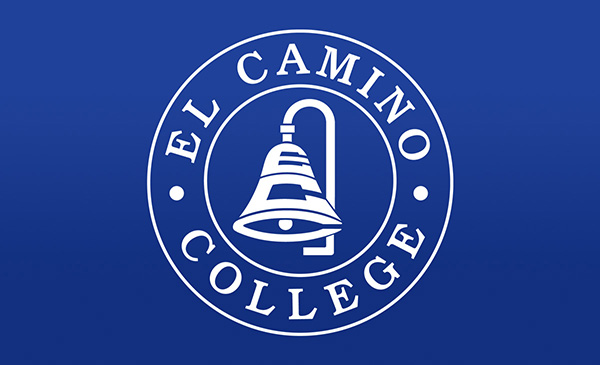 The powerhouse El Camino College forensics team continues to claim victory in virtual tournaments and was recently ranked the No. 1 community college in the nation.

During this academic year, the team has already competed in seven tournaments, winning sweepstakes – the top award – in each one. During San Diego State University’s recent Aztec Invitational, El Camino joined 20 colleges and universities from across the country to compete virtually in speech and debate. The El Camino team claimed the top prize among community colleges and finished ahead of universities from California, Texas, Louisiana, Colorado, Arizona, Washington, and Nevada in debate.

“Once again, our El Camino forensics team demonstrates excellence in debate, no matter who the competition is,” said El Camino College President Dena P. Maloney. “We are proud of our students’ accomplishments, especially as they were able to quickly adjust their presentations to online platforms. The reasoning, research, and public speaking skills students develop through this program will be valuable throughout their academic and professional careers.”

El Camino is currently ranked the No. 1 community college in the nation in the National Parliamentary Debate Association yearlong sweepstakes, and second in the nation when considering all four-year colleges and universities.

As the team continues to win, more and more students are joining the roster.

“We are delighted to report that, while other schools are struggling to attract participants, the size of our team is strong,” said coach Brittany Hubble. “This means that more of our students are reaping the benefits of forensics, which we know helps not only their communication skills, but increases opportunities for transfer and scholarships.”