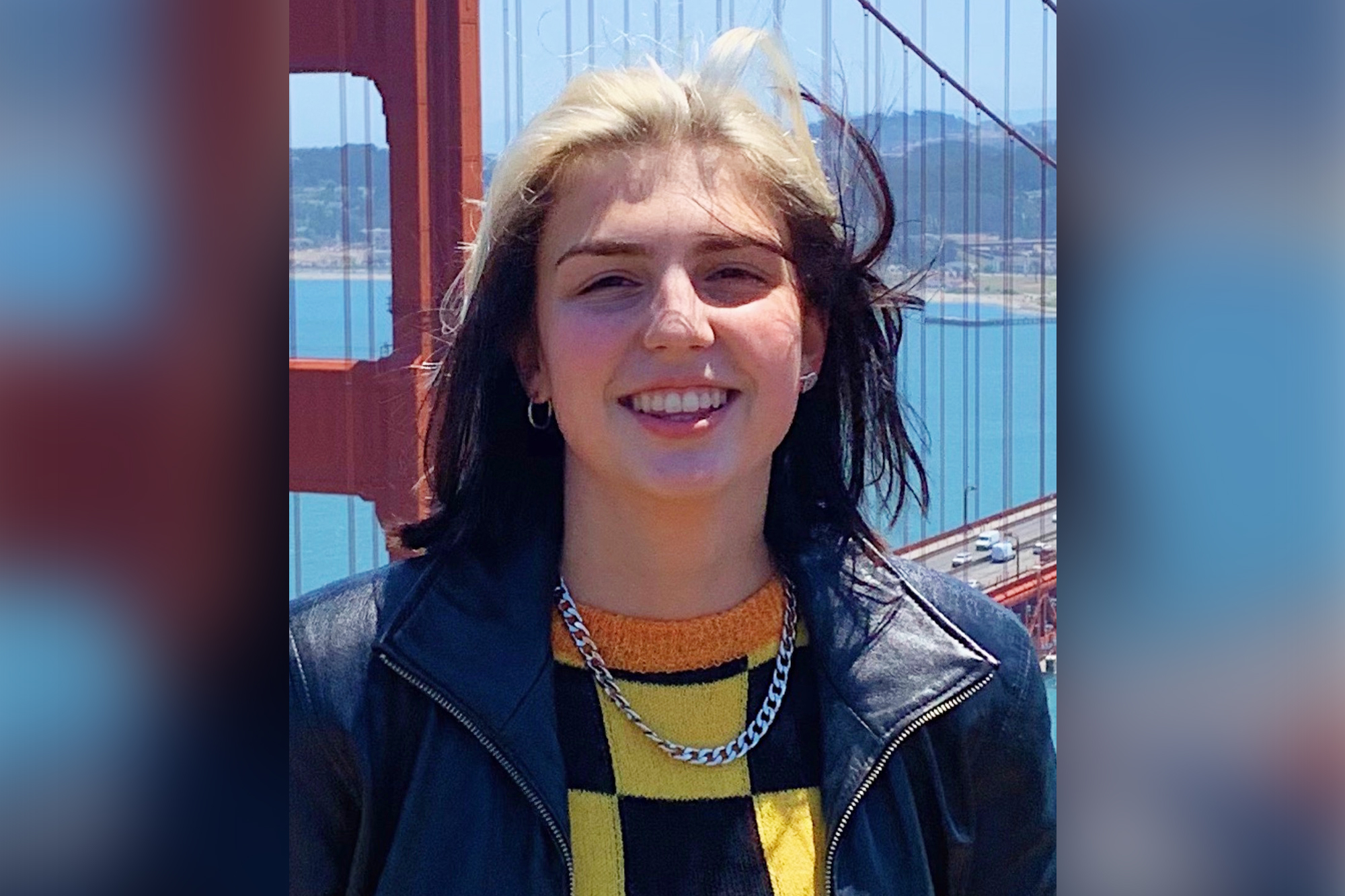 At El Camino, Associated Students Organization President Dalyan Johnston had the time and space to realize her true interests. After starting her studies in business, she realized her passion is in film. She was able to switch majors and will still graduate in just two years with a degree in film/video production.

“I have been given opportunities at El Camino that I wouldn't have anywhere else!” she said. “By filming the video series, I had a chance to learn about the many resources on campus run by people who genuinely care about students’ success. It makes me proud to attend this school.”

Johnson is also a third-generation Warrior: Her mother and grandmother attended El Camino.

“I knew I needed to spend two years at a community college to find my footing and career path, which I have successfully,” she said. “I plan to transfer to a university to study film and in the future, I hope to one day become a film producer.”