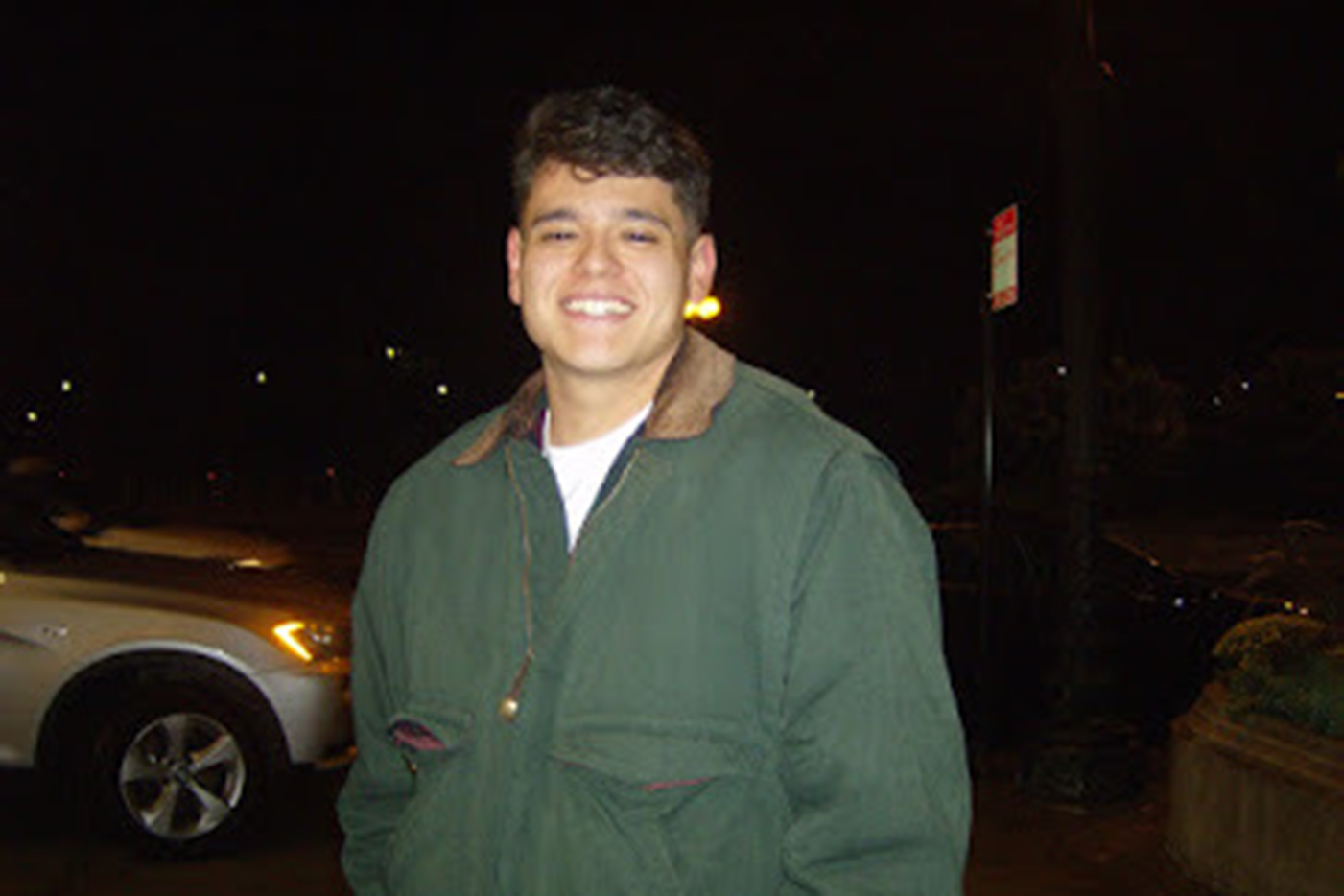 Izack Saucedo enrolled in El Camino College three years ago, supremely confident in his choice. Everyone he knew who had completed a successful college career started at El Camino or a different community college, and he was ready to follow suit.

“I also thought that El Camino was the best financial choice to make at the time,” said Saucedo, who started at ECC after graduating from Redondo Union High School. “Three years later, I know I couldn't have made a better decision. I think there’s this inevitable pressure for a college freshman to attend a UC or CSU straight out of high school, and by doing this they miss the great financial and educational opportunities that community colleges have to offer. I’m proud to say that I have completed the first half of my college education debt free.”

Saucedo used his time at El Camino to explore his interests, starting as a business major, then switching to criminal justice, ultimately graduating with the Class of 2020 as a fire and emergency technology major. He plans to transfer to California State University, Long Beach to earn a bachelor’s degree in political science – another change. He recently contracted with the U.S. Marine Corps officer training program, with a goal to become a naval aviator after graduating from CSULB. He always knew he wanted to serve his country, in addition to earning a college degree, and he believes Officer Candidates School is a great way to do both.

“At first, my main motivations had been about the personal opportunities I would gain from joining the Marines, such as travel, an adventurous job, and to continue my education,” Saucedo said. “As time passed, I’ve realized that becoming a commissioned officer in the Marines makes me responsible for the lives and well-being of the men and women in the enlisted ranks. My motivation changed from one based on personal gain to one based on becoming an efficient leader and taking care of others. With the current state of our nation, I believe that the country I call home and admire so much is in need of quality leadership and I know that’s something I could provide by becoming a Marine.”

At El Camino, working with the college’s Ambassador program was a highlight of his time on campus; he found it rewarding to help steer prospective students to the college that changed his life so profoundly.

Saucedo also drew inspiration from his parents, who he said are responsible for his success.

“Seeing their strong work ethic as I was growing up motivated me to work the way I do,” he said. “Everything I do and everything I portray is a direct reflection of them. I have never seen my mother, nor my father, give up on anything in life, and I will carry the same ideology in my own life.”

With confidence gained from the support of his family, Saucedo feels prepared for the next steps in his academic journey. After all, he explains, he’s a Warrior.

“Being a Warrior means being able to overcome difficult or adverse obstacles,” he said. “Never give in or show that you are defeated.”