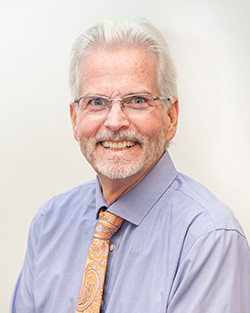 Mr. Dreizler has been with the college for more than 27 years. He previously served as Dean of Enrollment Services and Director of Outreach and School Relations. In all, he has nearly 40 years of service in education mostly in student services assisting students.

Mr. Dreizler earned a Master’s degree in Humanities and a bachelor’s degree in Communication/Public Relations from California State University, Dominguez Hills. Mr. Dreizler is an alum of El Camino College.

In 2007, he was inducted into the El Camino College Athletic Hall of Fame. In 2022 he was selected as one of the top 75 male student athletes of all time during the college’s 75th Anniversary celebration.